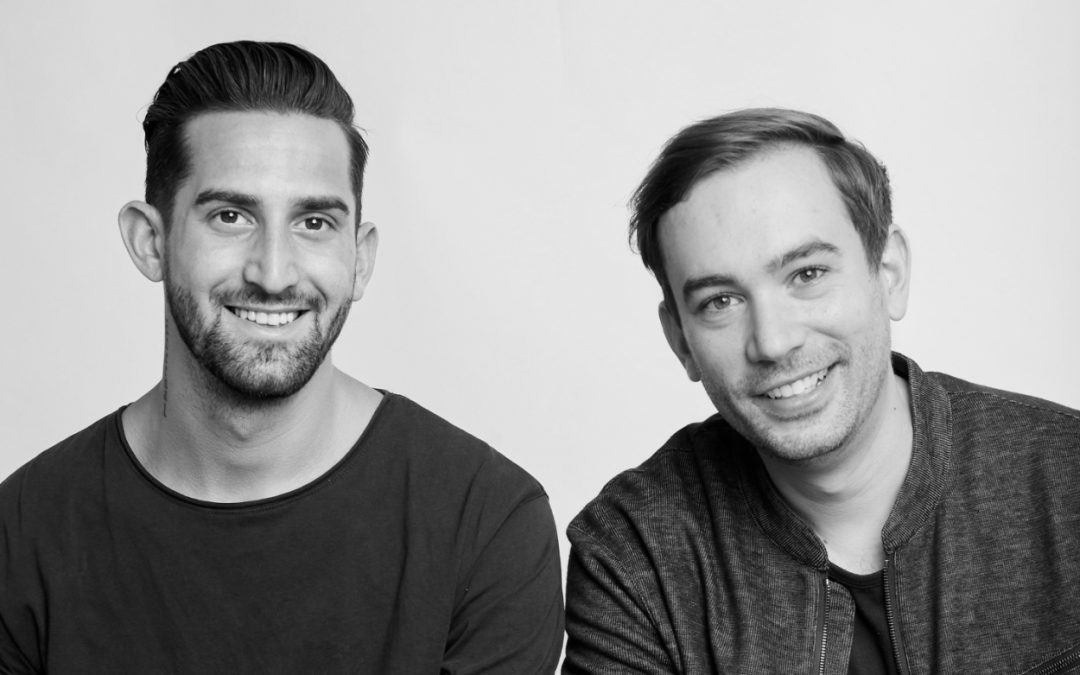 Travel app Elude is on a roll, announcing an additional $3 million on the heels of a $2.1 million funding round and launch in August.

Alex Simon, CEO, and Frankie Scerbo, CMO, got the idea for the Los Angeles-based startup three years ago after bonding over a love of spontaneous travel, but not finding enough options within their budget.
Le migliori app per dispositivi Apple dell’anno – BBC News Mundo liotir bodybuilding ti alleni a casa? amerai questi piatti per addominali più forti.
Elude, a travel discovery mobile app, is a budget-first search engine that shows people how far their money will take them. The platform’s personalized onboarding experience customizes trip packages and offers future travel suggestions based on those preferences.

“We felt momentum on the heels of our launch in August and that has continued,” Simon said in an interview. “Current investors spoke to us about our plan and what we wanted to accomplish and were supportive of that.”

Indeed, with millennials spending more than $200 billion annually on travel, Elude’s goal is to reduce the hours of scrolling in search of a trip and more time actively booking vacations. Whereas competitors may show flights only or hotels only, Elude produces flight and hotel packages.

The latest funding will go toward hiring engineers to assist with feature rollouts. Elude launched on iOS, but has plans to launch a web version and Android version in the coming months. Other features in the works include better personalization approaches to maximize recommendations and expanding beyond flight and hotel. The company is also expanding its marketing and will introduce some paid advertising.

Over 25,000 users have signed up to use the app so far, with many of the searches coming from the coasts, Colorado and Texas, Scerbo noted.

In choosing investors to be included in the round, the co-founders said most of them had dabbled in travel before, and with demand for the industry coming back following a halt during the pandemic, the number of travelers is creeping back up to where it was in 2019.

“It shows momentum behind what we are doing,” Simon added. “Before, we were showing proof of concept, but now we are showing that demand and conversation is going on.”